How much do you know about PECVD? 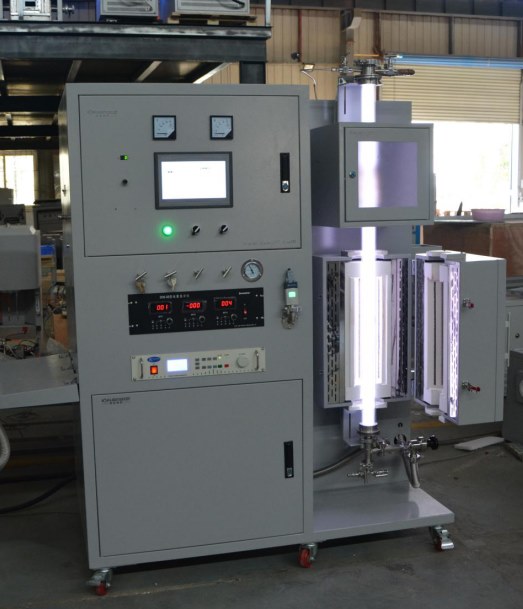 In PECVD processes, deposition is achieved by introducing reactant gases between parallel electrodes—a grounded electrode and an RF-energized electrode. The capacitive coupling between the electrodes excites the reactant gases into a plasma, which induces a chemical reaction and results in the reaction product being deposited on the substrate. The substrate, which is placed on the grounded electrode, is typically heated to 250°C to 350°C, depending on the specific film requirements. In comparison, CVD requires 600°C to 800°C. The lower deposition temperatures are critical in many applications where CVD temperatures could damage the devices being fabricated.

Here is a customized vertical PECVD Furnace System that we make for professor. 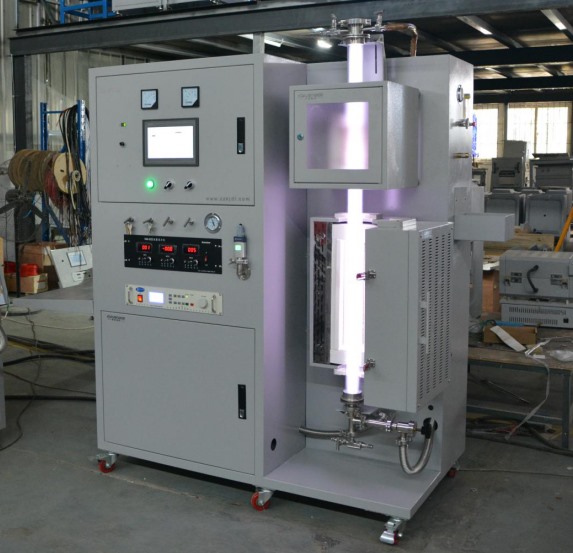 Pre:How to choose reasonable combustion method for muffle furnace
Next:What is a muffle Furnace used for? 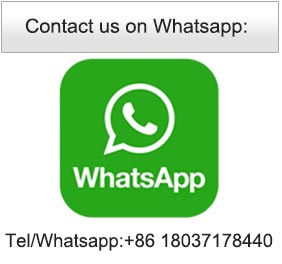